How epic that you’re exploring what I do for you! Let’s look at it together.

I ascribe to various sources and schools of thought, like those of Carl Jung and Carl Rogers, and will use various interventions as I see they would fit best. But, above all, I will meet you where you are at. That means I am willing to take the time that it takes, even if it means coming to the session without an agenda. I believes in that you cannot be forced into an insight, and I will treat resistance around delicate subjects with care. I will reflect back to you what you are saying, so you are confronted with yourself in an accessible and manageable way – and will always strive to go at your own pace as best I can.

I believes that in order for you to be able to live with empowered but open heart, you needs to commit yourself to a physical practice that will not only help sculpt your body, but also shape your mind. I a certified calisthenics trainer myself, and would support and encourage you to take up a physical practice that suits your own specific needs and desires – in order for you feel grounded and alive.

Whenever you will be working with me, I will often announce that I will do my ‘Ruben Magic’, after which I will stand up and walk freely about the room while listening intently to your words and, with laser sharp precision, will call out into any inconsistencies, incongruencies and/or self-sabotage that you may bring up. Men are gradually starting to love me for it.

Go At Your Own Pace and

We can discuss the options personally, in which we decide on the duration and price of working with me to tailor it to your needs and financial situation. Note: the typical price of working 1 hour weekly with me for 3 months is about $3000, but I can make a custom package for you. No worries.

Let’s have a chat about it!

“The cave you fear to enter holds the treasure you seek.” 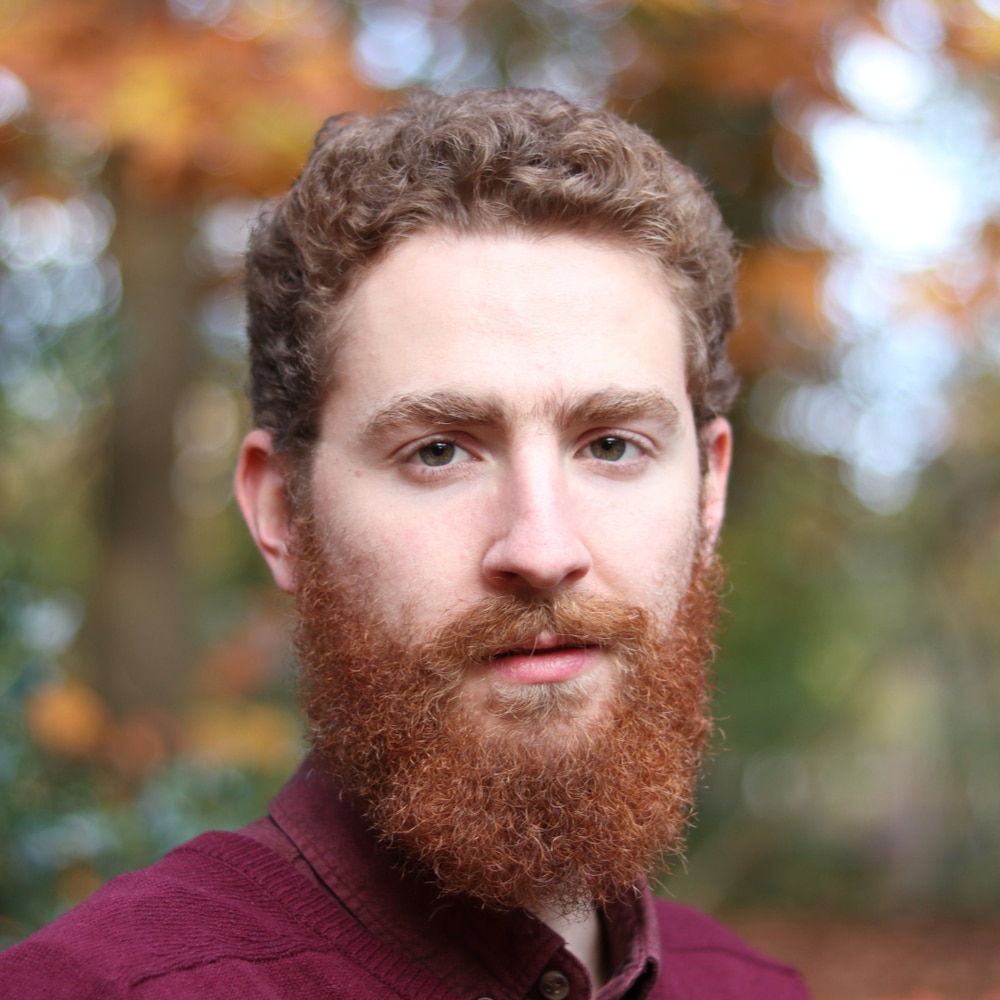 The aim of working together with me is to overcome your emotional and/or psychological issues – or, challenges;)

I work person-centered, and I will meet you where you are, and go at your own pace. No rush. Such things can hardly be.

I will alternate between listening, mirroring, inquiring, using interventions from various schools of thought, and perhaps most importantly: calling you out on your incongruency and helping you find out your truth. Men have come to love it when I do that. (It helps them become better Men)

Check out my Instagram and/or Facebook profile if you want to follow me some more, or hear me speak or heal first, before you would consider working with me. If you can, simply go to my own website for further information on what I do and why.

Short Essay on Passion and Purpose

Many young men today do not know what they want.

They struggle with addictions and tend to feel more drained and empty than they’d like. Life seems pretty overwhelming and they don’t know how to set proper boundaries!

What’s worse is that this attitude is destroying them from the inside out.

Many have grand visions of the future and dream big, but they fail to deliver and make it happen.

It’s like they just don’t know how to do it.

But, because there are so many things they like, they get easily pulled into different directions and they’re losing gas before they’ve even started.

In an attempt to finally cut loose cut loose from my mother after having been raised without a father, I tried to become my own man by trying to ‘self-initiate’.

That never worked either.

The purpose void that I felt ate at me, was like a ghost sucking out my life-force. I felt depressed and lethargic.

It was only when I met Karl-Otto, a Norwegian men’s coach, when I found out what it was that I was looking for all along.

Karl-Otto inspired me to become more like him, and held me accountable to my words.

It was through Karl-Otto that I entered my Reclaim your Inner Throne initiation in 2018.

I was humbled, guided and blessed by him and Eivind. It was quite a harrowing journey.

But, after a lot of work, where I entered as a ‘lost boy’, I came out feeling like I finally knew what ‘manhood’ was about.

It included having a purpose.

At that point, my purpose void became glaringly obvious, and I knew then that I wanted to live a life of meaning.

I apprenticed myself to Eivind and I stuck with it, even when it got hard, or when my grandiosity got the better of me and I wanted to leave.

I saw it through, became a Leader in Training and, eventually, I was at last officially declared Course Leader of Reclaim your Inner Throne at age 29 in 2021.

My hard work paid off.

And I know the way.

If you want a similar initiation experience as I had, then I implore you to consider joining our Reclaim your Inner Throne initiation, which you can read more about here: inner-throne.com/initiation.

But if you already did the initiation, or you are clear that what you want is 1-on-1 guidance to help you in your process, then I am here for you.

I can take you by the hand and guide you through the process that I have been on to help you find out what you want.

Are you ready to be humbled and fight for a cause that is greater than yourself?