A beautiful Story of Father & Son

I would like to tell you a wee story about Fatherhood. It’s a story of a wee boy suffering from separation anxiety, and a concerned father, wanting his son to find his feet.

This father wanted to toughen up his boy, readying him for the real world, without using scolding, shaming or aggressive methods.

This father is Carl Wild, leader in training on the Reclaim your Inner Throne team, and his son is Oak, who was scared to leave mama to go to school.

Any man who has been through the Reclaim your Inner Throne initiation knows our map, and the mythological Realm of Forgotten Kings it depicts.

It is beloved by many, not least by our friend and featured expert Lynn Kreaden, who goes gaga every time she sees it :-) 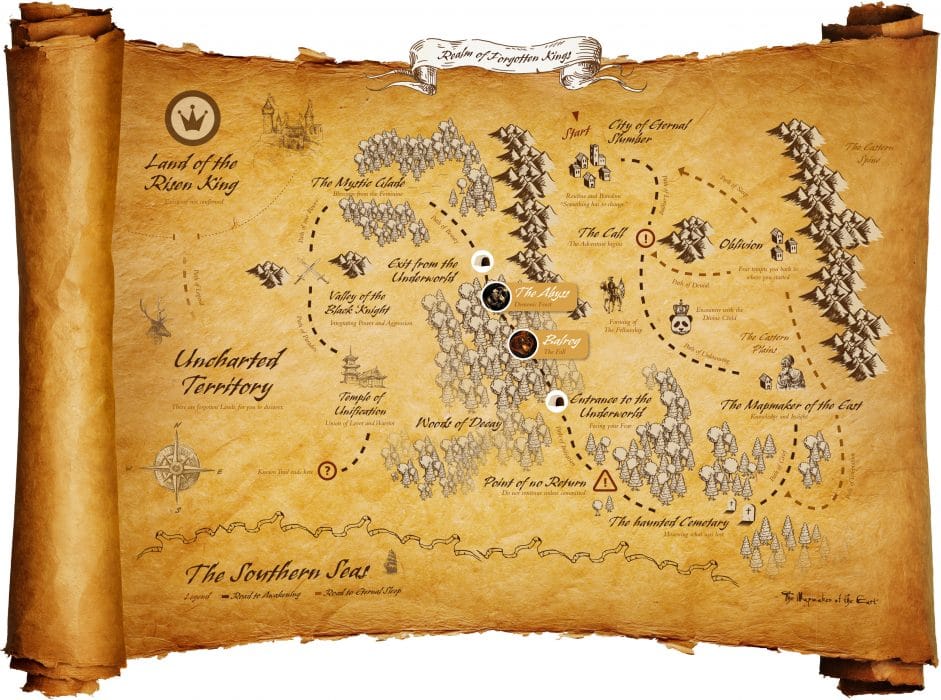 This map serves as rich backdrop for a very real process of transformation and breakthrough.

And when Carl went through his own Reclaim your Inner Throne initiation, he discovered an idea: To create such a world for his son, to help him become the hero of his own Quest.

And so in parallel with Reclaim your Inner Throne, Carl created a whole world for his son Oak, and a heroic character named Oak Oakenshield.

The other day, Carl was sharing with me about the struggles of getting his Son to go to school and getting ready for the world.

Not one to have a challenge defeat him, Carl has been hard at work fleshing out his world, and when I saw what he’s done to support Oak, I was floored.

I mean, check this out!

Mindblowing! That’s not a game – that’s Carl’s unique creation for his son.

And that’s not all – he’s created a point system too, with badges and rewards. Just look at this! 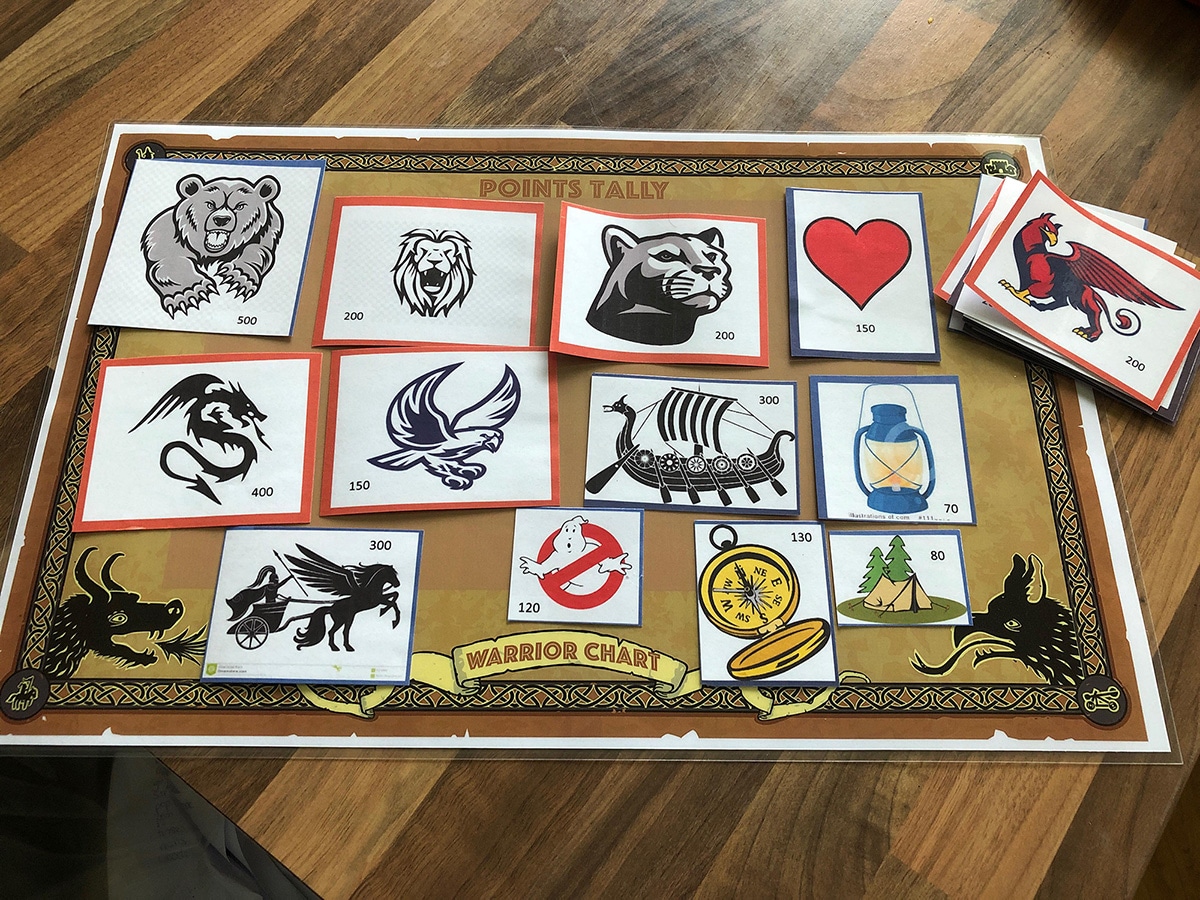 I could hardly believe it; this is one of the most inspiring feats of fathering I have seen!

Now, in Carl’s perception, he has been pussyfooting around too much as a man, and his son’s overwhelming sensitivity is in part a result of Carl not standing up for clear boundaries and healthy fathering early on.

Yet now that Reclaim your Inner Throne and the other powerful work Carl has done has made him rise as a man, husband and father, he’s well on the way to redeeming past mistakes, ensuring that Oak finds his feet in this world.

Us men losing our power and becoming scared little boys has grave consequences for our sons, who grow up without inspiring models of masculinity. This makes them anxious, and it makes them much likely to struggle with life.

So if you are too much of a nice man, stuck in lies and fantasies, and concerned you’re not giving your best to your kids, do not hesitate to join our next round of Reclaim your Inner Throne, where you will claim your power, discover your healthy masculinity, and find Brotherhood with men.

And as a nice bonus, your work and sex life are extremely likely to begin to improve dramatically as a result. 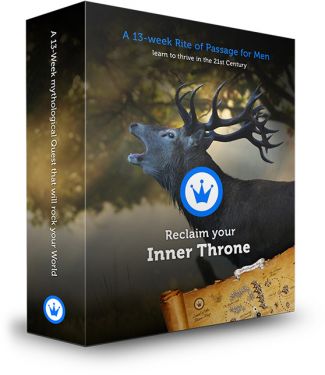 What inspiring examples of fatherhood do you have to share, from your own life or that of others? Leave your comments below, and let’s start a celebration of Fatherhood.

Bless you, dads – we need you!